Happy Thanksgiving to you all.

Today is the day I have welcomed and dreaded:  making someone extremely happy while disappointing 35 others. Let me stress a few things. I did not select the finalists, and for good reason: I knew most people who entered our contest long before they submitted their entries.  I previously have edited or published many contestants and I personally know–not just in cyberspace–the six finalists.  Rarely do bonds of friendship fail to form between myself and writers I work with.  After all, for an author/editor relationship to work intimacy and trust are mandatory. Mine is the finest career I could imagine for myself.

If you are here it is because you share our common belief in the power and beauty of the written word.  We believe that by writing our stories skillfully, with honesty and artistry, we serve our basic human need to connect to one another. A Word with You Press is all about connectivity.

The stories of six finalists were judged by Professor Emeritus Dr. Ronald McFarland of the University of Idaho, himself an accomplished poet and author, and teacher of literature and creative writing for half a century. I could not have scripted a more qualified judge.  The ONLY criteria was simple:  which first 1,000 words were most likely to compel you to read further?

As an incentive to join the competition I offered to give a full evaluation of the manuscript of one of the finalists, selected by random drawing. In truth, I have already given an evaluation to all but Aurora Suzanne and Melinda Reiding, so I added three more names by choosing randomly three names from our list of entries with whom I have not yet established a professional relationship.  They were Wendy Joseph, Judge Katz, and Roderick Mitchell. I put the five names in the now-infamous bull scrotum sent to me by the late Gary Clark to let me know I was nuts. 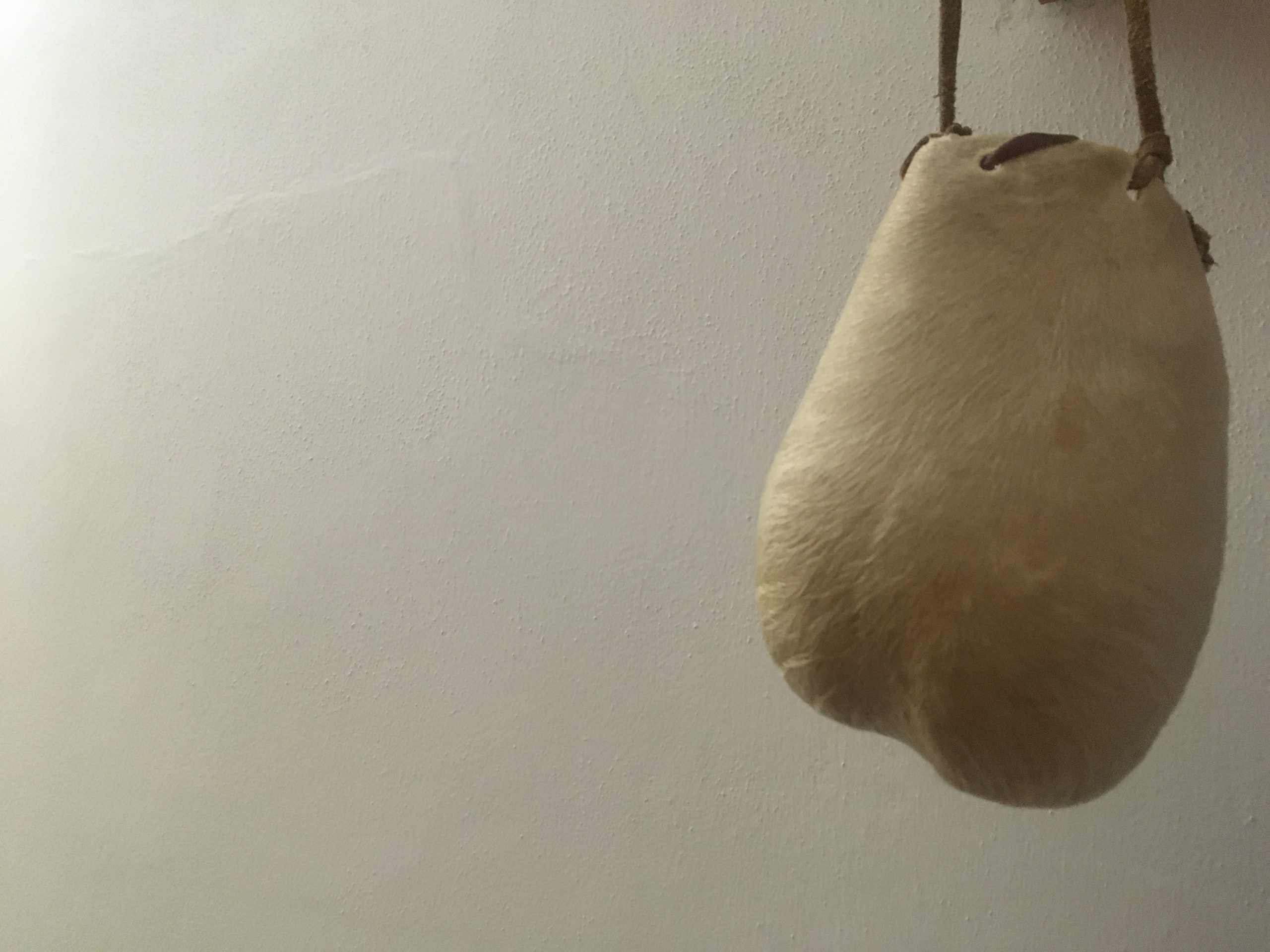 I drew Wendy Joseph’s name , so, Wendy, send me your complete manuscript for a free evaluation and suggestions to help it reach its potential.

Of course, you proably scrolled past all this to find the winner’s name. It’s Mischka Blank, for the first 1,000 words of The Seven Bridges of Prague.

Here is what Professor McFarland had to say about Mischka’s entry:

Although I tend to shy away from premise fiction, he managed to sell me this bridge POV from the outset—no simple task. The short sentence followed by the paragraph featuring tension between plane & swan works for me as does the swan’s function of diverting suicidal Yvonne’s attention from her purpose. I like that tectonic plate metaphor, and he even makes the risky play on thing/s attractive—no small feat. The bridge’s pondering of self-murder also works for me—it’s point about the horror of witnessing suicide. When he introduces Pavel at the end, Mr. Blank demonstrates that he knows how to intrigue the reader & draw him or her to the next level. Also, I commend his use of local details to provide atmosphere as well as verisimilitude via setting.

A Bridge (Not) Too Far for Mischka Blank! Entry #17

So there you have it.  Congratulations, Mischka, and Happy Thanksgiving to all of you from all of us at AWord with You Press: Tiffany Vakilian, Ben Angel, Derek Thompson, Thorn Sully (aka his Moiness), and Stefanie Allison, who so creatively introduced and posted most of the stories.

A Word with You Press recently published Professor McFarland in Reel Time: Poems and Prose of an Angler ,available on Amazon.