(Here is a re-posting from 2016, updated slightly. As most of you know, I become more handsome with age, so please disregard the double chin and beardless-ness of my younger self, four years younger and forty pounds heavier.)

I had the privilege of meeting Alicia Garza, a co-creator of the much-maligned #Blacklivesmatter, when she spoke at the University of Idaho in January 2016.

“You can’t imagine how it felt,” she said, “to have Bill O’Reilly flash my picture on national television declaring me a leader of a terrorist organization. (O’Reilly equated the Black Lives Matter to the Nazi Party; Bill Barr recently called BLM members fascists.) I’ve never even been in a fight.”

Alicia, who was invited to attend the State of the Union address in Washington just days before, (and returned two hours after this photo was taken to receive a national award for her efforts by President Obama) addressed a crowd gathered to commemorate Martin Luther King Day here in the land of the double entundra (Idaho). She radiated grace, charm, determination, and above all the non-violent ethos embodied in Dr. King’s message.

In fact, Black Lives Matter started out as a “…love letter to the Black community after the death of Trayvon Martin…” posted online.

From there it spontaneously grew into a worldwide movement with branches in 30 countries. Its non-violent mission (sorry Bill) is to end police brutality, racism, homophobia, sexism, and violence against minorities.

So why is a political post such as this on a website that is avowed a-political? (That’s about to change, by the way.)

It all has to do with writing.  It was the unsheathing of the written word, and its ability to empower and inspire people, that gave Black Lives Matter life.  Words well-crafted, authentic and persuasive, are the non-violent defense of the vulnerable, those subject to persecution and unjust incarceration, or, in the case of Alicia Garza, harassment and intimidation from those who mistakenly think that … “They  want what we have.”

Reread the quote: “The reason there is evil in the world is because  people don’t get to tell their stories.”  (Carl Jung)

We are grateful that Alicia Garza has taken it upon herself to help tell the stories that desperately need to be heard. And A Word with You Press is re-tooling its mission to better help all marginalized voices be heard by the widest possible audience.  We are applying for non-profit status that will allow us to pursue resources to publish and promote those whose stories might not otherwise be published. In future posts, we’ll outline our next anthology, and invite you to participate.

We’ve just announced a GoFundMe campaign to finance the legal fees and costs to create our next anthology.  Open the link to hear what Tiffany has to say, and by all means, now is the time to be generous. Donate what you can.

Let’s hear from you.

thorn, stefanie, tiffany, ben, tamara, morgan and derek–and of course, the guardians of the Towers that are A Word with You Press in Ceske Budejovice–Karamel and Sydney. 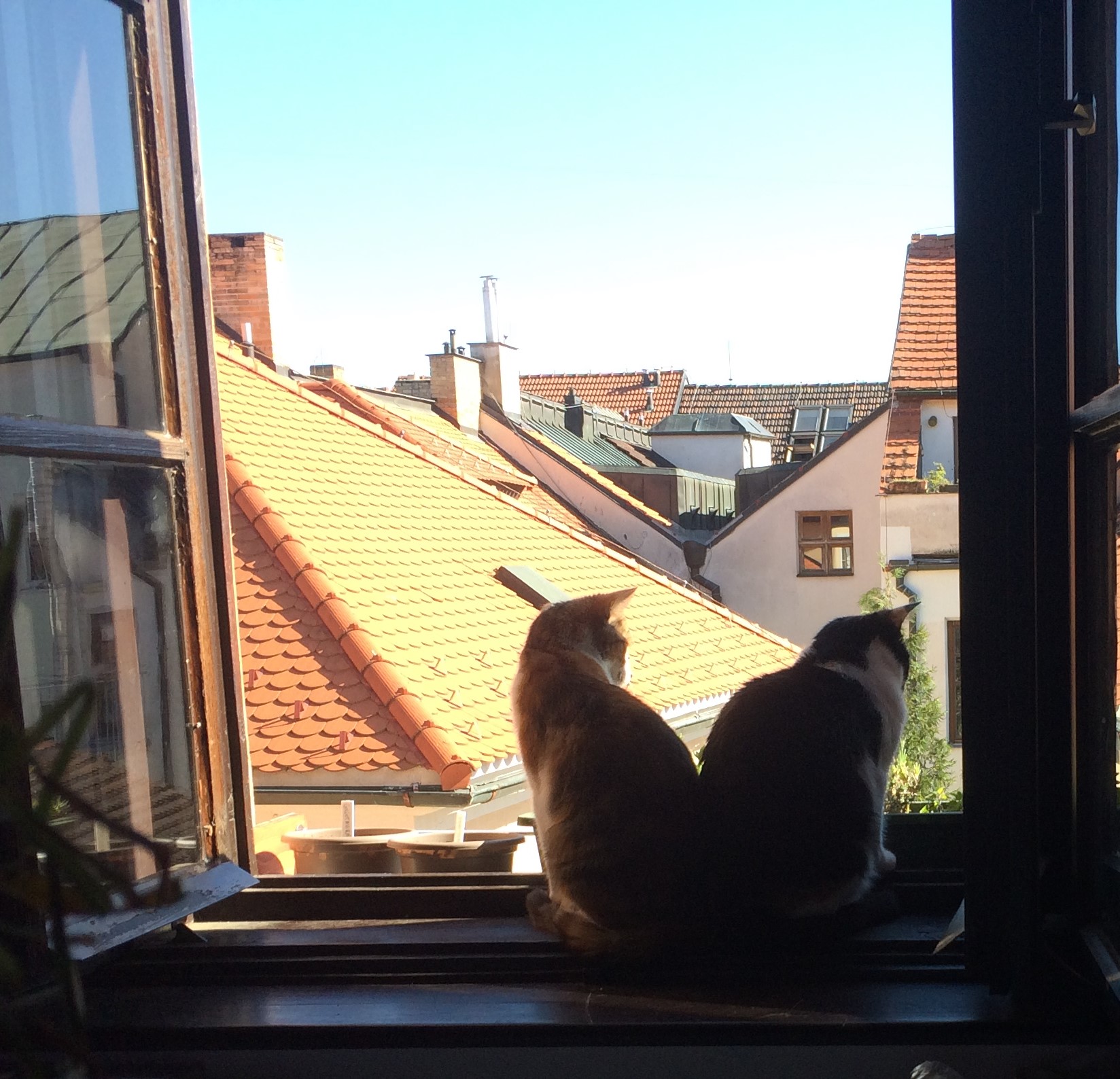