The tomes, they are a changing.

A while back, I sent out an email inviting feedback about the status of our website, and how we should march/skip/waltz/fall/trip/stumble/etc into the future.  I received about a dozen very thoughtful responses to my email “a rethink.” Your feedback has helped me with a course correction. (or perhaps a coarse correction).

Our contests will no longer be the wind tempting the sails. Some of you confided in me that you stopped entering the contests because you never won, or were not inspired by the prompts, or by the word limits, or by the fact that it seemed to be a social club(which it was/is) and they felt excluded.  Some were pleased the see the same ol’ faces enter the contests, others were disappointed to see the same ol’ faces entered the contests.  And others, sad to say, had really lost interest in writing altogether. Some just didn’t like the idea of competition at all.

It is time for metamorphosis! (Don’t Bogart that roach, my friend)

I have always marched to the beat of a different drum–but so believes every writer (as well they should).  According to Confucius, a frequent visitor to our site, the journey of a thousand miles begins with but a single step. Here is mine.

Be not misled by the picture–nothing at A Word with You Press is set in stone.

I offer my one and only apology to those of you who entered our current contest (all two of you) and assure you your efforts were not in vain/vein/vane.  But we are going to reduce our contests to one or two yearly, they will be well publicized, and will solicit people who never before even heard of us. The current contest, then, in its present iteration, is suspended until further notice.  You can stand at ease.

So what will replace our contests?

We’ll let you know with our next posting and newsletter.  It won’t be long.  No grass growing under my feat! 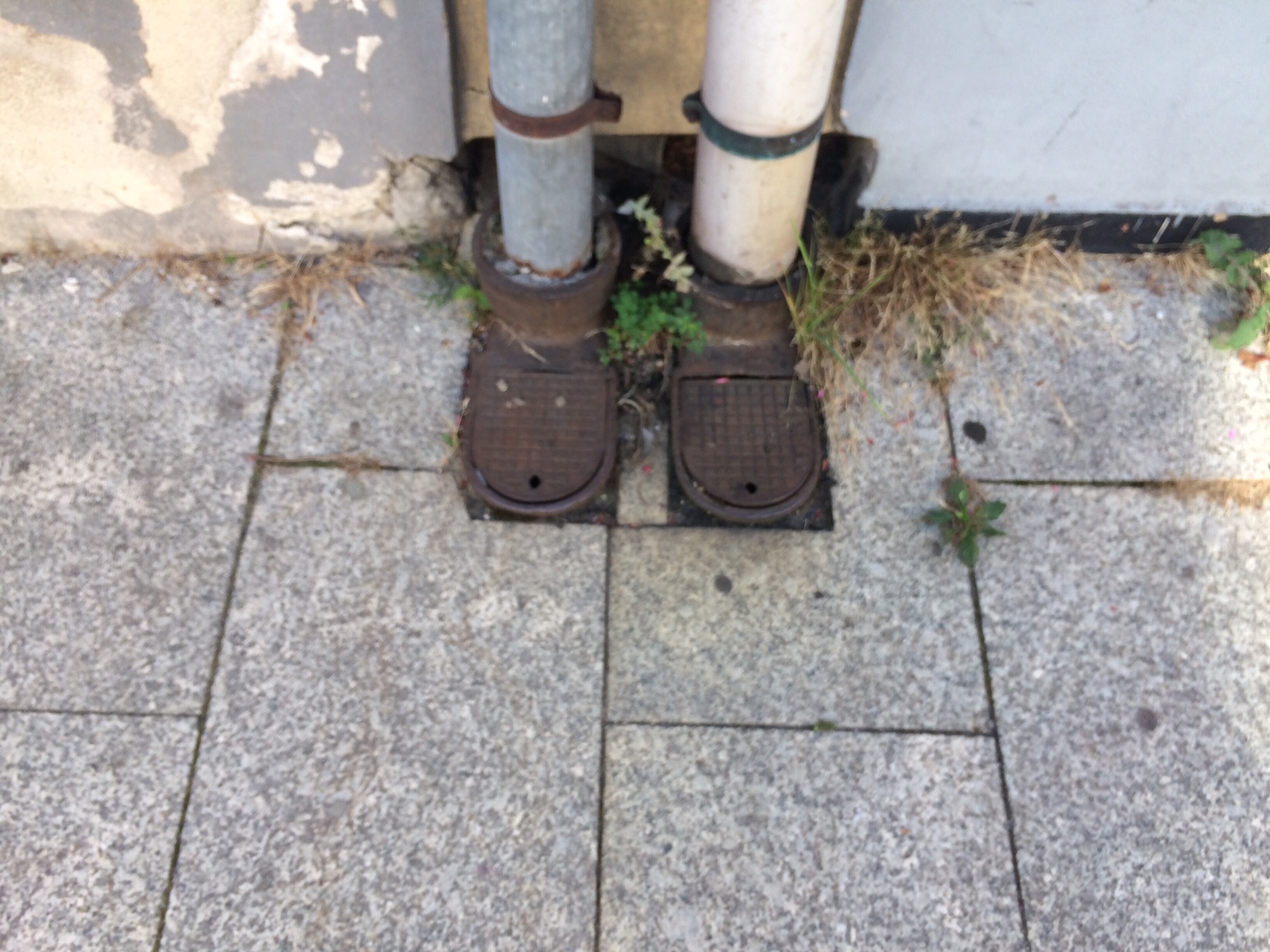 With love an affection from the Towers that are A Word with You Press in Ceske Budejovice,