The Towers that are A Word with You Press,  is about to release it’s third anthology, 5×5 : Keeping the dream aloft.  In addition to their stories, the five authors we’re showcasing include their self-perception of why they write, each with motives unique to themselves. It occurred to me that having asked them to confess, I should do the same.  Why am I an editor?

I was the skinny kid with glasses who held the jacket when somebody with more balls than me had had enough and was going to punch somebody’s lights out in the playground after school. I observed the passions—sometimes volatile passions—of life’s real participants, from the safety of the sidelines.

I lived my adventures for the longest time vicariously, a type b, lower case, ten point font, in a world intimidated by type A’s, bold, maybe even italicized and underlined, Franklin Gothic Heavy.

Then, the world beckoned, and I dabbled in high risk, exposing first myself and eventually my family to unconscionable danger (such as paying a smuggler to get  us across the Straights of Malacca in a sampan at two in the morning after the gunboats passed).

One day while shaving I saw the first lines penciling across my forehead, and then I knew it; I wasn’t holding somebody else’s jacket anymore, and somewhere along the line I stopped living my life like a turtle crossing a highway.

Though retelling my (mis) adventures can hold anybody’s attention for a half an hour at a dinner party, I know the best stories are the ones that take place under the skin.

Tell me a story about climbing Mount Everest, and I am already bored.  I know what it’s all about.  You climb.  There is risk.  You almost die.  You have an epiphany.  You come down off the mountain. You write a book about it.

BUT…tell me how you screwed up your marriage(s). Tell me what went wrong, what you did wrong.  Tell me how your youngest daughter ended up in prison, and why it should be you in her place. Tell me of the insurrections that you yourself led with every relationship that ever meant anything to you, who you wanted to murder, and why.  Who wanted to murder you, and why. Tell me of sabotage and heresy and destruction and betrayal and mutiny, redemption and infinite “second” chances and of pain and of pleasure and fury, and the joy you carved out for yourself in spite of it all.  Tell me these things, and you have my attention, and I will hold your jacket after school in the playground. Old habits die hard.

I became an editor because you have a story, yet to be told.

You can help keep the dream aloft, that worthy writers will find their words set in print, if not in stone, by joining like-minded patrons of the arts who have donated to help off-set the costs of print and production. We’re almost there, but as in the Leonard Cohen lyric, “I can’t move this thing alone.”  Here is the link to our Gofundme campaign: 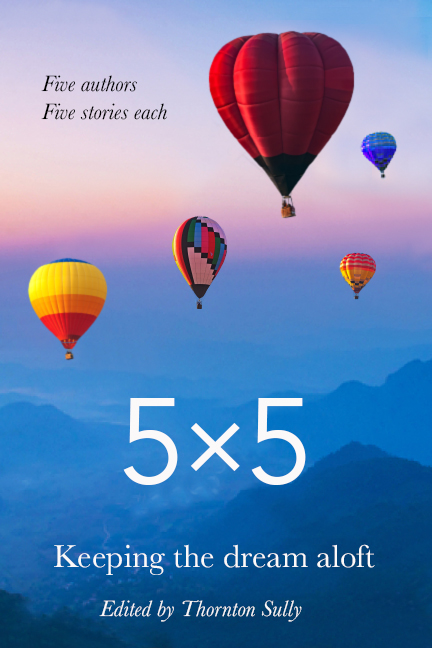 I am proud to be the friend and now publisher of Ed Coonce, Laura Elizabeth, Jon Tobias, Kristy Webster, and Mike Stang.

One thought on “Why I am an editor”