Derek Thompson gets to grips with the title of his fifth spy thriller. 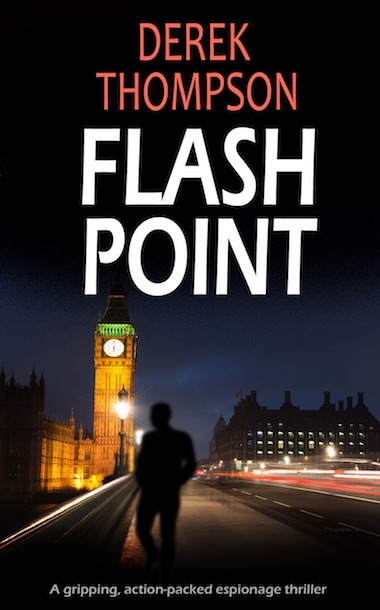 Back in the day, I wrote a blog post about the challenges of naming novels. A few books on and it seems I am no wiser. A book’s title in a precious thing and still takes me a great deal of consideration. When I came to write the fifth Thomas Bladen novel, I found it difficult to make progress without the all-important title; it served as a combination of talisman and literary tuning fork. For one thing, I needed to refer to it as something, and for another I wanted to be clear about the tone and focus of the book. (I sit somewhere between a plotter and a pantser when it comes to novel writing.)

I was very taken with Defence of the Realm, inspired by the film from the 1980s, until I learned about The Authorised History of MI5 by Christopher Andrew, which already carries that title. Then I toyed with End Game (too final!) and No Mercy (arguably, inaccurate in places), before settling on No Defence for many weeks. As the novel took shape and unexpected subplots developed, that didn’t feel right either. I finally went with Flashpoint because the 2005 London Bombing, which occurs at the start of the novel, is the catalyst for everything that follows. The title is also a call-back to the first book in the series, Standpoint. (I did have a moment of madness about suggesting the publisher re-title the other books in the series to end in …point: Viewpoint, Endpoint and Counterpoint.)

Sometimes a title will magically appear as part of the creative process, but often – for me anyway – it’s a gradual process of distillation. Here are some other authors’ experiences of the ‘name game’.

My first book was published in 2007 under the title The Lorestone. It was vanity publishing really and doomed to fail and I regretted it the moment I saw it on Amazon next to another book with a similar title. The book’s second outing was with a proper publisher and I had to quickly come up with another name for the new, vastly altered manuscript. I chose The Exile of Elindel. (I’ve since thought of a much better title. Ho hum.) It’s out again with Burning Willow Press and the title has grown on me somewhat. I don’t get tied up in knots over naming books anymore because I’ve realised that finding the perfect title for your work is a skill that comes with practice—and I’ve had plenty of that since I wrote my first book. 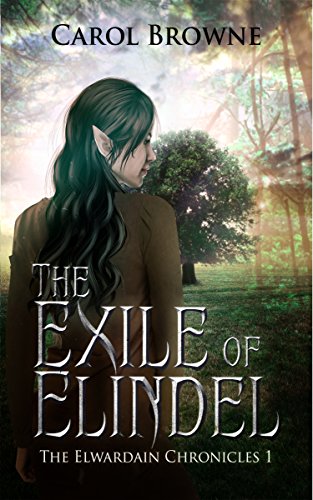 As I wrote each of my financial thriller novels, I spent many hours worrying over the titles.  In each case, the final title bore no relationship to the ones I came up with early on.  I know conventional writing wisdom is that the title for your book is one of a writer’s main marketing tools, but I’m beginning to think that its importance is overstated.  When did you last hear a reader say, “That’s a great title”?  Sure, if you can come up with something wacky, it will capture the potential reader’s attention.  For example, many of us of a certain age can remember the 1986 newspaper headline “Freddie Starr ate my hamster.”  It was one of the best headlines to appear in the Sun when it was edited by my friend Kelvin Mackenzie.  While I’ve never asked him, I’m pretty sure it increased sales on that day.  But coming up with something that really stands out, while remaining true to the book’s subject matter, is almost impossible.  My advice to any writer is just try to avoid a bad title – one that will give the reader an easy excuse to dismiss the book.  After that, my view is that your effort should go into producing the best story possible.

Martin Bodenham is a writer of three financial thriller novels, published by Down & Out Books.  You can read more about his work on his website: www.martinbodenham.com 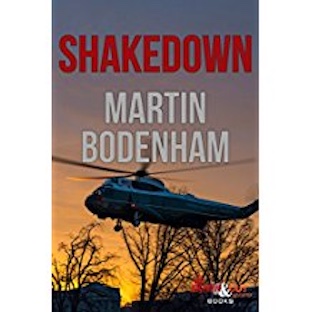 The original title of my novel was Thousand Word Things. I loved this title. It came from a line in the book about how a picture is meant to paint a thousand words but “that’s not good enough for me. I want to paint things you can’t take a photograph of; things you can’t ever describe – not really – not even in a thousand words.” My agent actually liked the title too but he felt it wasn’t commercial enough and asked me to think of alternatives. As the novel is about art and artifice – about the characters having to choose between the madness of admitting the truth about their pasts or the insanity of maintaining their lies – the title The Art of Letting Go, came to me. Luckily my agent loved it and that became the published title. Mariah Carey happens to have a album with the same title, but I won’t hold it against her… 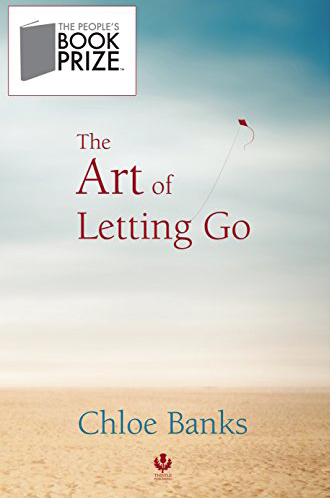 After London suffers a coordinated terror attack, Thomas Bladen questions everything – his future with Miranda, his Surveillance Support Unit job and even his clandestine role as a Spy Chaser.

But his troubles are just beginning.

When the Unit comes under MI5’s control and two senior SSU staff disappear, his search for answers is blocked at every turn.

A missing handgun and the reappearance of old adversaries forces him into uneasy alliances and hard choices.

–       Could there be a double agent in their latest assignment?
–       What is behind the rift between government departments?
–       And what if he has got it wrong this time?

Thomas must face his deepest fears and what he discovers could change the rules forever.

Derek Thompson - Author, blogger, columnist, and copywriter. Also a little comedy writing when the stars align. "The penned is mightier than the unwritten word." I write the Thomas Bladen British spy thriller series, and a whole bunch of other stuff - short fiction, business copy, etc. --- My opinions are for entertainment purposes only. --- Amazon Central page: https://www.amazon.com/default/e/B0034ORY08 Blog: http://www.alongthewritelines.blogspot.com

6 thoughts on “The Naming of the Prose”