Literati,  as a young(er) man, I first realized that Stevie Wonder was a genius because he came up with an album called “The Secret Life of Plants.”  I mean, to even imagine such a thing?  So recognizing genius was not such a stretch as I read and posted Jon Tobias, for perceiving that buildings write on the pavement, in a language all their own.  He is the first of six finalist entries:

The Language of Building

How much do you love me?

I love you in the language tall buildings write on the pavement.

He shifts a little, trying to accept that what I have told him means something. I stand there like a Jenga tower slowly losing pieces, hoping that wherever my parts go, the new structure is sturdier than I am. Something he can stand on later without jumping, without wanting to.

He is a peach orchard that is in love with canaries, but has been planted in a mine field. He looks around before placing his hands in his pockets, and then crosses the street with me.

It’s the happiest place on earth.

The sensors in the doorway ding, and he turns left towards the survival wear. He picks up a ghillie suit.

I think it’s the same costume that Swamp Thing wore.

Fine. If that’s what you want.

He smiles, showing the gaps between every single tooth, and shakes his head. He is not saying no so much as he doesn’t know what else to do. He puts it back and says, You know what I wish?

I wish they made ghillie suits out of teddy bears, so that I can get people to hug me when I’m lonely.

I think everyone would need one at some point, huh Bub?

So. Birthday boy. Anything but weapons.

He chooses rope. I was expecting boots and camo pants or a survival kit stocked with rations and a compass, something to fit inside the imaginary adventures he goes on. I think of him sitting on his bed with the closet door open looking at all his survival stuff, imagining being out in the wilderness and using all of it.

I look at his neck.

What is the rope for?

We leave the store. He has the rope rolled up and wrapped around him like a sash.

Let me show you something.

You know about decoding messages?

There is more than that, man.

At the side of the building I hold my hands up to hoist him to a ledge. He climbs and I follow.

I walk him to the edge towards the back of the store.

Imagine you are on the tallest building looking down. I am going to show you the language of tall buildings. It is written in the hieroglyphics of chalk outlines.

He rubs his hands together and smirks.

The earth has said to this building, Give him this message from me.

What does it say?

You see how some outlines look like they are flying, and others are less so, the weird bend of the knee or the direction of the arm?

His eyes are still closed. I place my arm around his side, and hold him tight against me.

Every single one says, Stay.

The happiest place on earth:

Chewbaca was often known for his aghilliety 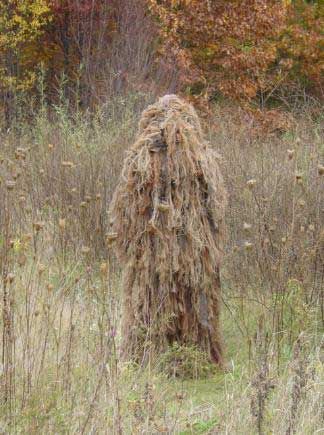