You still have time to be brilliant. Beneath the Surface has been one of my favorite prompts, because what is body heat but the churning of lava beneath our skin, waiting to erupt?

I want to thank our own Tiffany V for coming to the various parts of the ram ( that would be moi, but it’s too soon to ewelogize) to see that all our stories get posted before August 24. (ramparts, duh!). Get in your entries soon; Tom Waits for no man.

Now, regarding judging Beneath the Surface.  All entries must be received by mid-night, August 22. I will select five finalists; three according to my judgment, and two at random.  I will supply an additional prompt, and the finalists will have 48 hours to submit an entry.

When they are posted, everyone who ENTERED the contest will get three votes. Two votes for their favorite, one vote for second favorite. Everyone who did not enter but left comments on at least THREE stories PRIOR to August 22 will have two votes, and must split their vote. This should make sure the winner is chosen on the merits of their work, rather than their good looks.

I encourage EVERYONE to post your entries NOW on Facebook, and ask your friends to vote for you–that is to be expected–but they will also be voting for one person who is NOT you.(explain to your friends they MUST leave comments on three stories or their vote for you is disqualified) Votes should be sent to me at thorn@awordwithyoupress.com after the five finalist stories have been posted. Votes will NOT be posted in the comment boxes as they were in the recently concluded contest.

The winner will be announced at the Book Launch of author Tiffany Vakilian at sunset, August 29th. 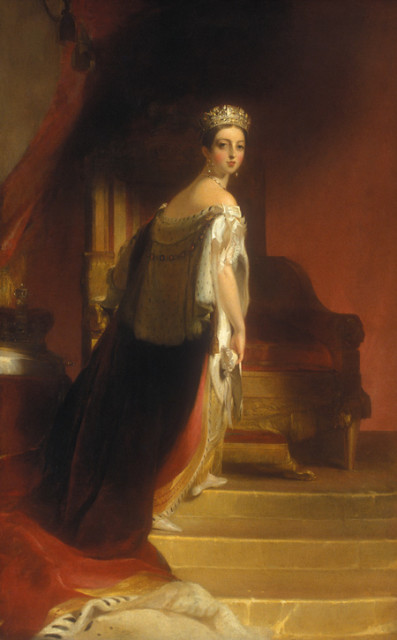 One thought on “Just a few days for your stories to surface: rules for judging”