Aunt Halley always had butterscotch candies in her apron pocket when I would come to visit. I was about ten when I first spent a whole summer on her farm in Iowa. People called me shy, but Aunt Halley said I was just lonely and was a thinker. She saw into my soul. She was a sturdy woman, not given to delicate features, over 6 feet tall and as wide as a wood stove. She could catch a snake with her bare hands and chop off it’s head with a butcher knife. Aunt Halley had a big garden that was her pride, with fruit trees all around and she pumped all her water from a well. The outhouse gave me the creeps, but for Aunt Halley, just thinking of doing your business indoors was unheard of. She taught me how to can fresh vegetables and bake a rhubarb pie, but mostly she seemed to enjoy my company.

My mother had little time for country life, instead chose to live in New Albin. She seemed to love going out and getting all dressed up. When I caught a whiff of her violet perfume and saw her fur wrap laying out, I knew an admirer would soon be knocking at our door. Aunt Halley said momma was frail and sickly, but as I grew older I saw her differently.

The summers with Aunt Halley turned out to be some of my fondest memories. By the end of my stay, I made every excuse to stay longer, but none of my pleading worked the miracle I needed. Aunt Halley said I must go to school and learn a profession because the world was changing. I resorted to writing letters and she would always write me back, telling me how good the pickles were that we put up, or if the pond was frozen.

I graduated and moved to Washington DC for a clerical job at the embassy. The last letter I got from Aunt Halley came one spring…

She wrote, “It’s garden time again, oh how I wish you were here.” 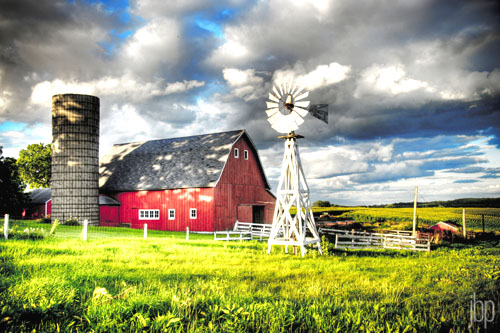 12 thoughts on “Miryam Howard: “You really ought to give Iowa a try”(Music Man, anyone?)”