What is Taken Shall Return

She laid there in a fetal position praying…praying that the heavens would open up allowing a flock of angels to descend down to carry her away. Her eyes were scrunched so tight that her cheek muscles were screaming, tears hastily reversing up into her brain. The pain inside was excruciating; she wanted nothing more than to disappear from the earth with no regrets for leaving. Waves of grief were shattering her weakened resolve to hang in there, to not walk out. No man is worth taking your life for, she thought… unless your soul has been ripped out by Mr. Fucking Death, as screams exploded outward. Black shadows of emptiness coursed within – she could not find comfort anywhere from the loss of the love that shattered with his passing; the devastation in its wake altered her focus, to exit this life.

She felt hollow, so pointless, numb… so nothing. Lying on her bed, racking sobs erupted as she attempted to find a reason to remain and live, some logical reason to continue on living in a world that had zilch to offer her. That’s why she, in the abyss of her pain, called upon the heavens, no– not GOD because she wasn’t listening– to have pity on her, praying to whatever god would listen, to take her soul out of the body racked with the agony of heart wrenching soul loss. I need help she thought as her brain shut down. She fell into a sleep that provided some relief from the thoughts her mind flung out like candy tossed at a parade.

This too shall pass.

Chapters closed ,she thought, New ones opened – and life moved forward. From the past to now; a new journey was but one step away, one that now allowed her to live fully beyond the remnants of desolate grief that had drained her to the point of leaving, to finding a measure of acceptance of what was, then moved into living life tentatively. Within, a light now burned brightly, a gift given in grace. Love had gently made its way back to her… again. 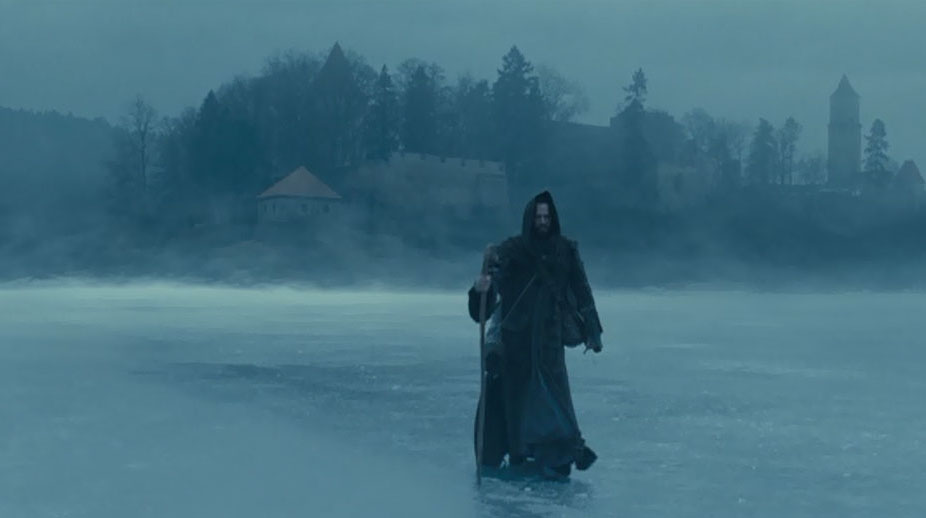